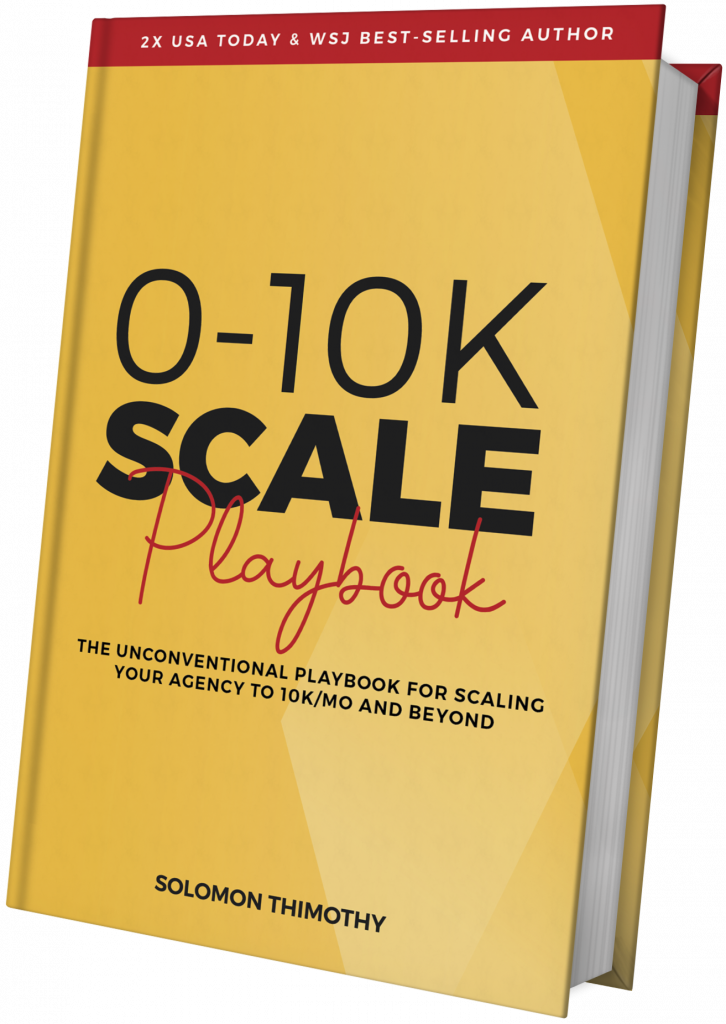 Is it possible to take an agency from idea to start-up to scale and have it turning over $10K within the first month?

It’s not only possible but now it is your turn to follow in the footsteps of hundreds of other successful agency owners who have used the 0 – 10K SCALE Playbook to skyrocket their businesses to massive success.

This book will give you the exact blueprint you need to build a powerhouse agency.

No fluff. No BS. Just simple, actionable steps that will have you seeing exceptional results within days.

7000 years ago, the Goddess of Fertility and motherhood was dethroned by the father figure of the God of War. As organized religion took power, with its male-only hierarchies, women lost their status as personifications of the Holy Mother. For millennia, women were the servants of men, and, in this second-class status, were sometimes barely even recognized as human. Denounced as sinners and evil temptresses, women were made to feel shame for their bodies, fortunes were blocked from them, and religion ignored their voices.

Although the legacy of thousands of years of male domination of women is still alive today, this book tells the stories of brave women who have gone against the expectations of patriarchal society, and empowered and liberated their money, their bodies and their faith. They founded successful businesses that showcase how women can transform sin and shame into joy and impact.

Evolution always moves forward. The heroines in this book broke through the limitations of millennia of systems and cultures designed by men, for men. They are planting the seeds of a world of true partnership between men and women, one that works for everyone. These diverse voices teach us what is possible for women not just in the future, but right now. 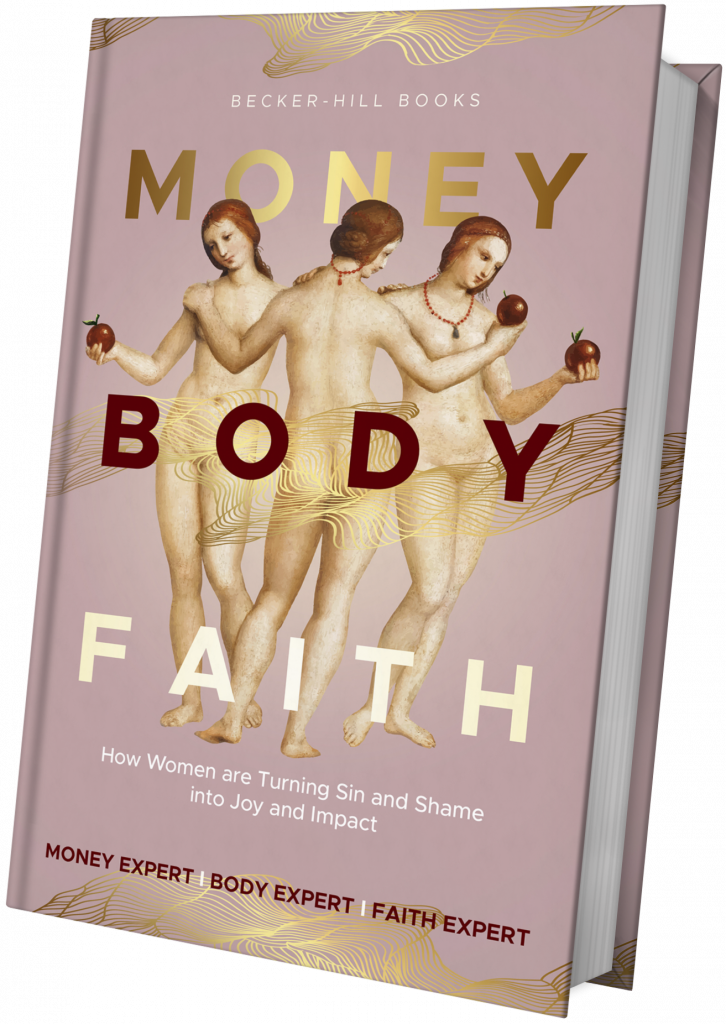 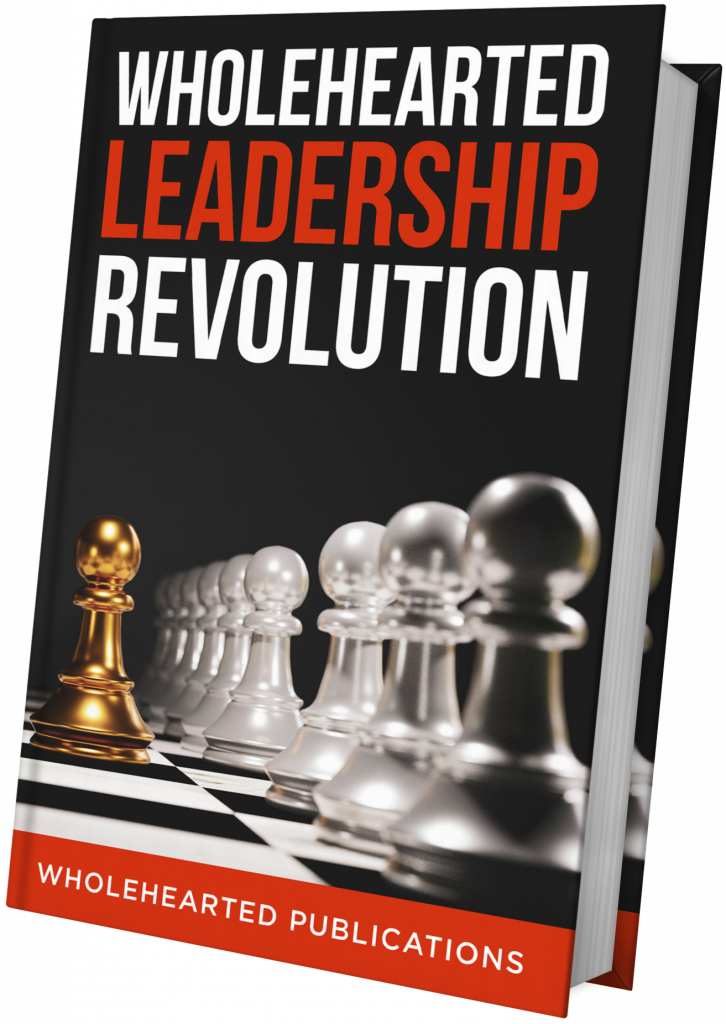 Wholehearted Leadership is a collection of stories from leaders who are paving the way forwards not only for themselves but for their organisations, their families and all of us. They share stories of how they have come up against personal and professional challenges and how they overcame them. They share openly about what it takes to find your courage, harness it and then move forward to create massive change. This is possible for you too.

The Parenting Mindset Shift contains stories from parents who have successfully shifted from being physically present but mentally absent, to being fully present with their children.

The shift from being reactive and judgmental, to being responsive and compassionate. From being stuck in the way we were raised, to being flexible for what is needed today.

It is not what we do that matters for our children rather who we are. Our wish for you is to discover the true bliss and joy of parenting as you discover The Parenting Mindset Shift. 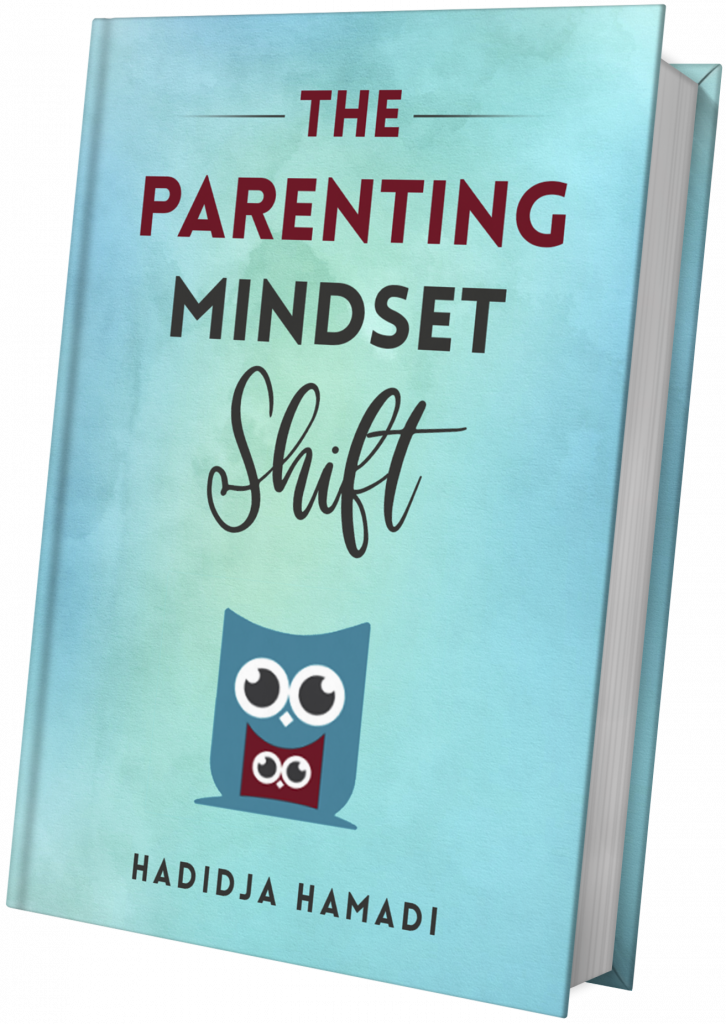 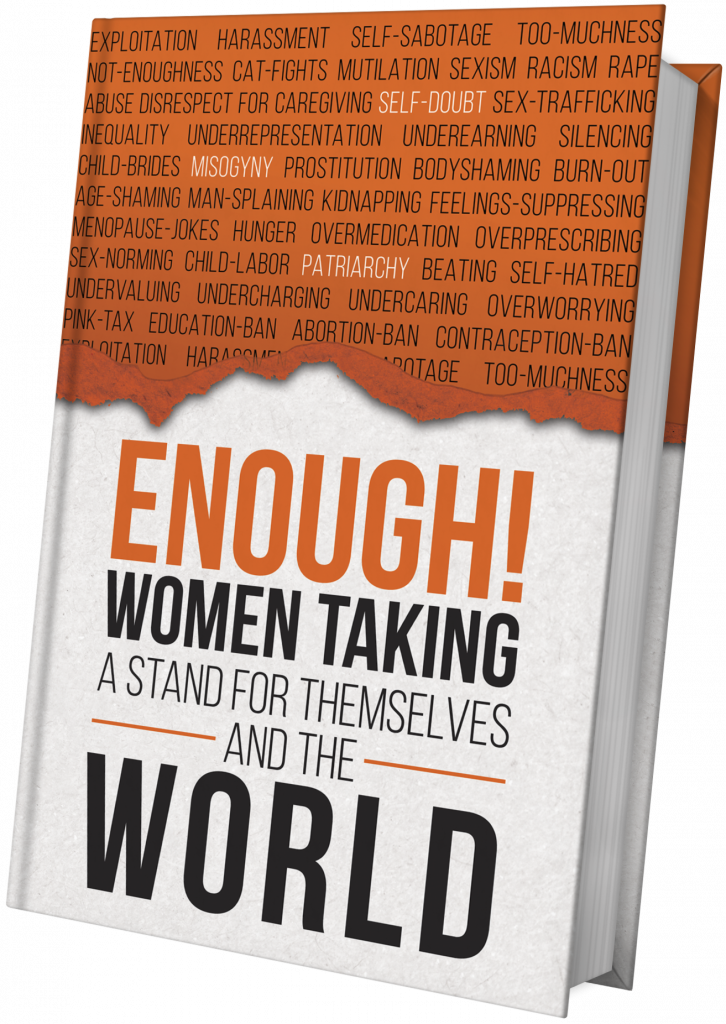 The women who wrote this book have turned this unconscious belief of inadequacy around and have drawn a new line in the sand. “Enough!” became their battle cry: “Enough exploitation! Enough sexism! Enough harassment and abuse! Enough racism! Enough pain! … Enough!”. These heroines are taking both their personal evolution and the evolution of our societies into their hands. As leaders in their circles, they are celebrating the dawn of a new era of awakening, one in which men and women stand hand in hand together declaring “Enough!”.

True partnership, diversity and inclusion are not just buzzwords. They are the results of the peace that ‘Enough!’ brings.